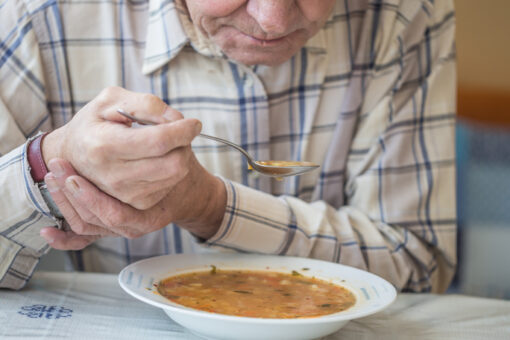 As the medical community examines traumatic brain injuries, new information is continually being discovered. They were looking at a link between severe brain injuries and potential Alzheimer’s disease diagnoses not long ago. This relationship does not hold up in a recent research, but it may lead to a different link altogether: Parkinson’s Disease.

Traumatic brain injuries can cause Lewy bodies to build up

The buildup of Lewy bodies, which are connected to Lewy Body Dementia and Parkinson’s Disease, according to the National Institute on Aging, may be associated to traumatic brain injuries earlier in life. Lewy bodies are aberrant protein deposits in the brain that influence many chemical levels, and they can cause problems with behavior, thinking, movement, and mood. In other words, a buildup of Lewy bodies might make it difficult for a person to operate properly on a daily basis. According to new data, it can also cause Parkinson’s disease.

This information contradicts what was previously known

In 1995, a research was published that suggested a connection between some features of traumatic brain injuries and Alzheimer’s disease. The new study, which set out to prove this link, instead discovered that when a person loses consciousness for more than an hour as a result of a single blow to the head, their chances of being diagnosed with Parkinson’s Disease years later are roughly three times higher than those who do not experience a similar head injury.

At the same time, no relationship was identified between severe brain injuries and Alzheimer’s disease in the research. The study also discovered that there is a 40-year gap between the time of the brain damage and the onset of Lewy bodies.

There have been advances in brain injury research

Because of increased media attention and public awareness, the area of brain injuries is progressing. There’s no denying that a brain damage can have long-term consequences for the person. If you or someone you care about is in this situation, the first step is to seek emergency medical assistance and a comprehensive assessment.

If your brain damage was caused by someone else’s negligence or was caused by a deliberately inflicted harm, you may be entitled to compensation. These kinds of injuries might demand long-term care, necessitating a legal strategy that accounts for the unknown expenses in the future. At Law Offices of Michael A. Kahn, we have years of expertise assisting clients with these difficult legal issues.

To schedule a free consultation, call (310) 209-1600 today. We can analyze your specific circumstance, explore your alternatives, and determine how to proceed together. This is a touchy subject that can be tough to address head-on. Every client receives sympathetic and skilled legal counsel.