Michael A. Kahn, the founder of the firm, has practiced law in the field of personal injury for more than 33 years.  Born in Brooklyn, New York, Mr. Kahn graduated from the University of Pennsylvania before attending the Southwestern University School of Law.  He was admitted to the California Bar, where he has remained for the entirety of his career.

Over the course of his career, Mr. Kahn has remained committed to helping his clients obtain the best possible medical treatment and financial compensation for their injuries.  He has earned a reputation as a master negotiator, unafraid to take on major corporations or insurance companies.  In fact, Mr. Kahn spent 10 years volunteering with the Los Angeles Superior Court, working to help others solve their disputes through mediation.  He is highly respected in the legal community for his work and dedication to his clients.

Mr. Kahn is often described as larger-than-life, with a big personality and wit to match.  Those who know him also consider him to be honest and caring.  In his free time, Mr. Kahn enjoys spending time with his wife, three children, and his dog, Chip.  His hobbies include fishing, boxing, and baseball. 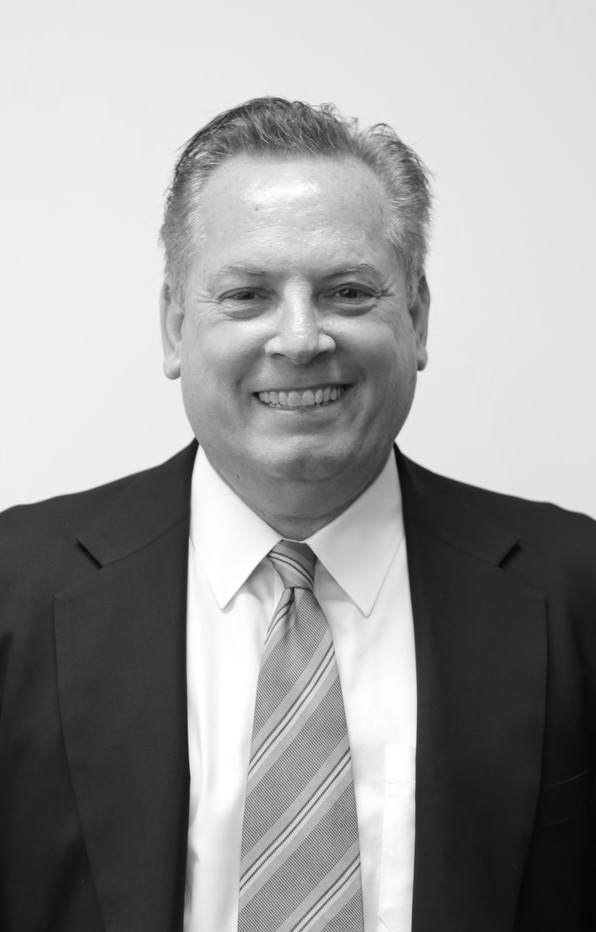