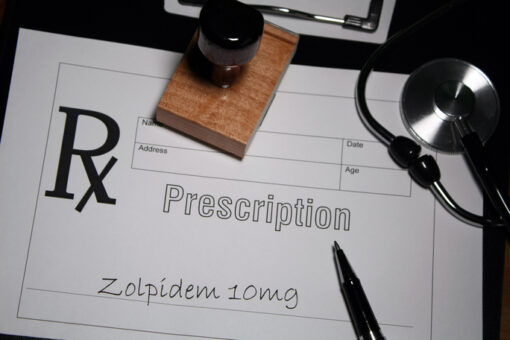 There has been a recent move to raise awareness of what is becoming a serious issue: Drugged driving is caused by people who legally take Ambien. Keep reading to get to the bottom of it. If you have been injured in a car accident, contact Law Offices of Michael A. Kahn at (310) 209-1600 for a free legal consultation. Whether the case involves drugged driving, drunk driving, or something else entirely, we can help you.

Seniors Are at a Particularly High Risk of Ambien-Involved Accidents

A study from the University of Alabama at Birmingham found that older drivers are at an even higher risk of causing accidents while using Ambien. Scientifically known as zolpidem, this sleep aid is known by the brand name Ambien and can cause serious issues for people.

The study looked at data from more than 2,000 people over the age of 70 who had valid driver’s licenses. The researchers asked many questions, not all about driving but about things like health, medication use, alcohol use, and other issues. The researchers further looked at five years’ worth of police accident reports.

The Results of the Study

First, the researchers learned that 4% of the study used zolpidem and that they drove much less often and for shorter distances than their peers. This could be because they knew that the drug made them unsafe to drive, or it could be that people who take this drug are generally in poorer health and therefore do not drive as much. This was not made clear.

The researchers further found that when they compared their data to police reports, the overall accident numbers for people who used this drug were about the same as the same information for those who did not. Of course, it is important to remember that many car accidents do not ever have a police report, so this might not be as useful of a statistic as it sounds.

Finally, the researchers broke the groups up in different groups based on other data. For example, they found that when they only looked at women, the risk of car accidents for drivers who used zolpidem went up by more than 60%. This could be explained by the fact that when men and women take the same drug, the medication appears in higher concentrations in women’s plasma compared to men’s plasma.

They also looked at accidents involve drivers who were at least 80 years old. They found that this doubled the risk of a person on zolpidem being involved in an accident.

Were You Injured in a Drunk or Drugged Driving Accident?

If you were injured after someone got behind the wheel while on drugs or alcohol, then you likely have grounds for a personal injury case. Contact Law Offices of Michael A. Kahn now at (310) 209-1600 to request your free legal consultation.