Home » Blog » Every Parent Should Have This Information on Drowning: Learn the Basics Today

Every Parent Should Have This Information on Drowning: Learn the Basics Today 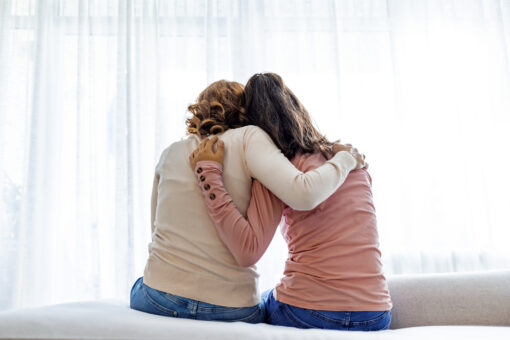 Although there is little chance that your child will drown, you still need to be ready to see the indications of drowning and stop any subsequent brain damage or death. The data below may be useful. If you have lost a child or they have been injured in a drowning accident, contact Law Offices of Michael A. Kahn at (310) 209-1600 for a legal consultation.

In reality, drowning is a silent, calm process. It does not resemble what you might have assumed from images in movies and on television. The Instinctive Drowning Response comes in when someone is having trouble breathing, making it difficult for them to signal that they need aid.

Here’s why: The body is entirely and instinctively focused on breathing while someone is drowning or is about to drown. They will be preoccupied with breathing whenever their mouth breaks the water’s surface, making it physically impossible for them to yell for aid.

People who are drowning are unable to signal their distress by waving their arms above the water. Once again, instincts take complete control, causing the person to lateralize their arms and apply pressure to the water’s surface in an effort to lift their body and raise their head above the surface. People who are drowning are unable of doing anything on their own, not even moving toward a savior or a flotation device.

When someone is drowning, the arms are the main focus. Usually, the body is upright in the water and the legs do not kick. Prior to sinking beneath the water’s surface, this position may be held for 20 to 60 seconds.

However, if levels begin too low, they might not begin to rise quickly enough to alert the swimmer to the need to breathe. They could pass out underwater. If it does, drowning is quite likely to occur.

Inhaling water can clog lungs’ airways and make it harder for someone to obtain adequate oxygen into their system. A person may suffer brain damage or possibly pass away hours after exiting the water due to this decline in blood oxygen levels. Understanding the typical symptoms of subsequent drowning is crucial.

They include extreme sluggishness or tiredness, breathing difficulties, chest pain, ongoing cough, and vomiting after leaving the water. Anyone exhibiting these symptoms after swimming needs to be taken right away to the hospital.

You may be eligible to compensation if another party was at fault for your child’s drowning accident and your youngster ended up with a brain injury or died as a result. For a free consultation to learn more, get in touch with Law Offices of Michael A. Kahn.