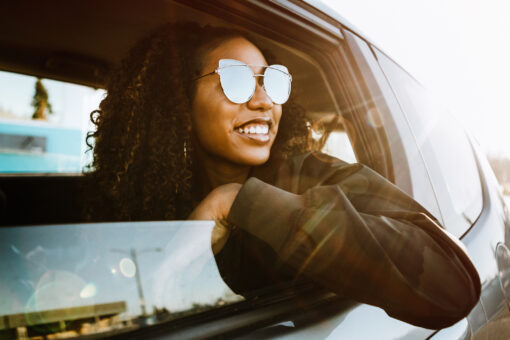 You’re probably aware that teen drivers have a bad reputation for colliding with other vehicles. Teenagers are statistically the most likely group to cause a car accident, which is why insurance companies always charge extra to insure juvenile drivers.

In some cases the teens are putting themselves at serious risk

Of course, kids put themselves in peril when they drive while inebriated or preoccupied. They also endanger other motorists, bicyclists, and pedestrians with whom they may come into contact while on the road. According to the AAA Foundation for Traffic Safety, every day during the summer season, an average of ten persons die in car accidents involving a teen driver.

To save lives, put an end to distracted driving

Teens’ brains aren’t fully matured, especially in the parts that handle risk and reward, which may contribute to their proclivity for vehicle accidents. This could lead to youth underestimating the dangers of certain maneuvers and creating accidents as a result of aggressive or irresponsible driving.

Have you been involved in an accident with a teen?

If you’ve been hurt in a car accident caused by a teen driver, you should resist the urge to console the frightened teen. You don’t want to say anything that could be interpreted as an admission of fault or used to downplay the severity of your injuries.

You should limit your conversation with the other drivers involved in the accident to taking down their contact and insurance information. Next, if you are able, try to snap photographs of the accident area, including all car damage. Finally, get legal guidance from an experienced car accident injury attorney like Law Offices of Michael A. Kahn. Attorney Kahn may advise you on the amount of compensation you may be entitled to for your injuries and suffering, as well as handle all insurance company discussions on your behalf.